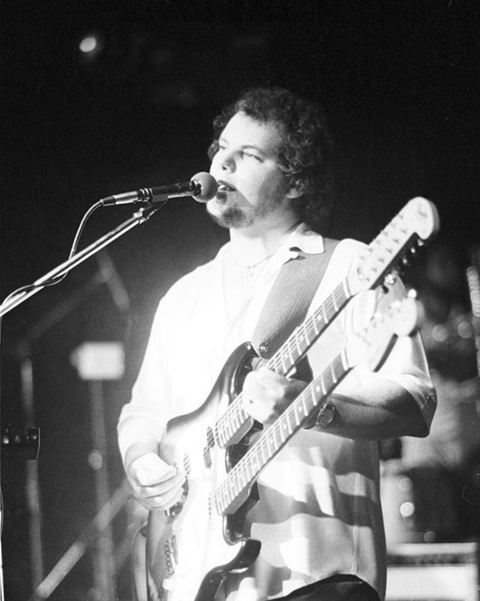 There's more: years later, Cross learns that Jon Lord is denying the moment the ever happened: "Max Vaccaro, who runs the (Eagle Rock Records) label, says he mentioned the story to Jon Lord, and Jon Lord said that never happened, ever. So Max Vaccaro was kind of like, 'I think you're bullshitting.' Eric [Johnson] had a band called Mariani at the time, and they opened the show. So when Max said Jon Lord said it didn't happen, I called up Eric, and I said, 'Man, is this a flashback or something? Am I imagining this?' He goes, 'No way. I was there. We opened and you played with them. Jon Lord's lying.' 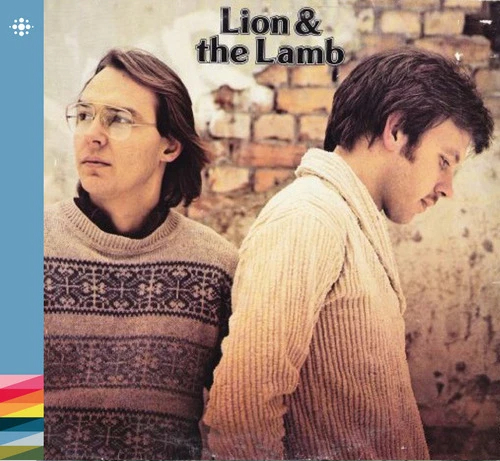