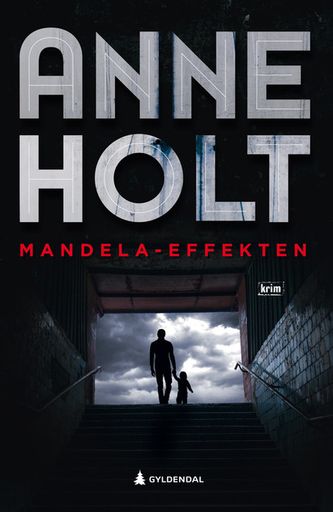 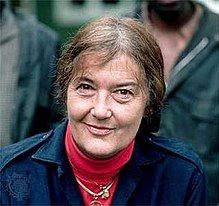 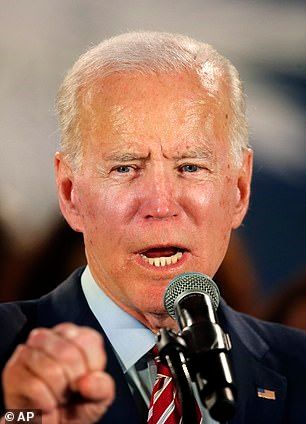 «The Mandela Effect? Joe Biden claims he was arrested in South Africa in 1989 while he was trying to visit the anti-apartheid leader in prison - but nobody else can seem to remember

Mandela was imprisoned on Robben Island, 900 miles away from Soweto 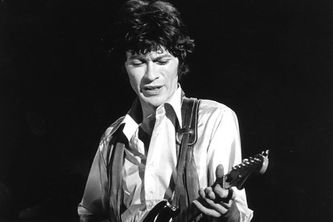 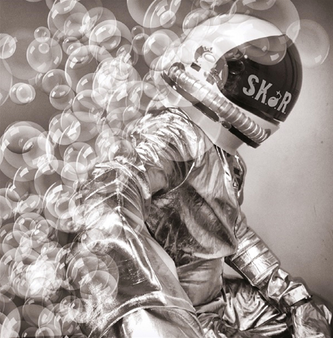