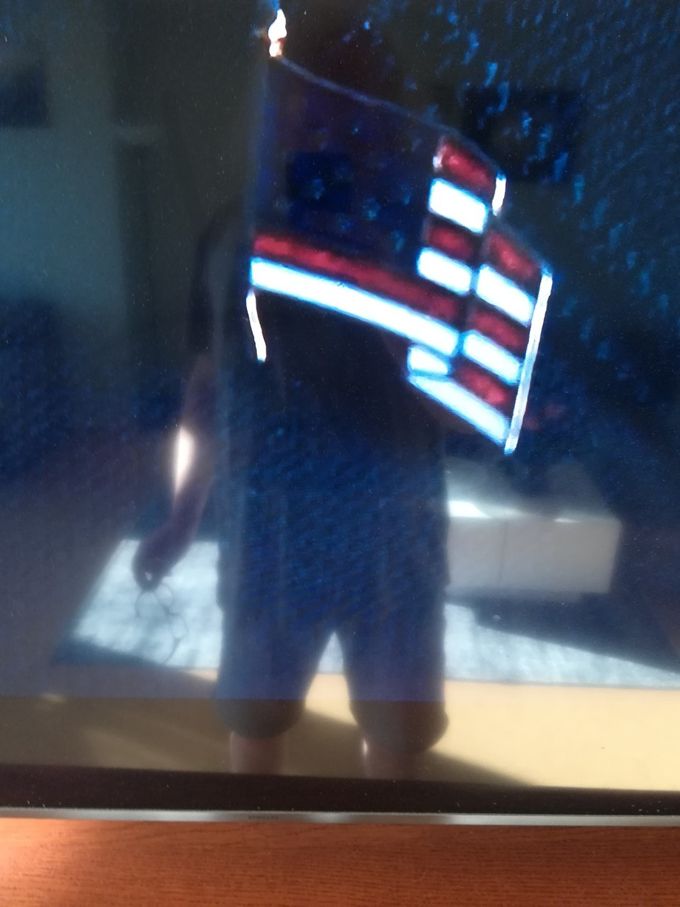 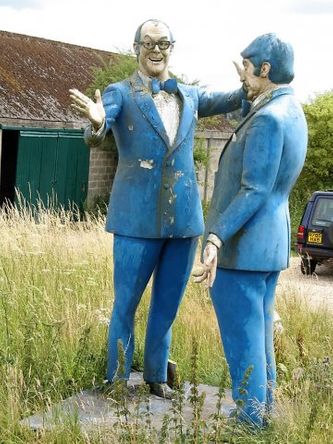 "The statue he produced was a larger-than-life sculpture of the comedy duo Eric Morecombe and Ernie Wise." 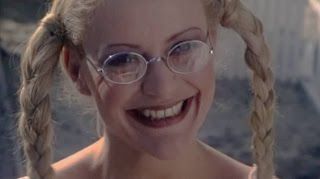 Kiel reprised the role of Jaws in the 1979 film Moonraker. The film culminated with Jaws changing sides and joining forces with Bond to save the world. It also saw romance blossom between Jaws and Dolly, a small, pig-tailed blonde with braces, comically played by Blanch Ravalec. 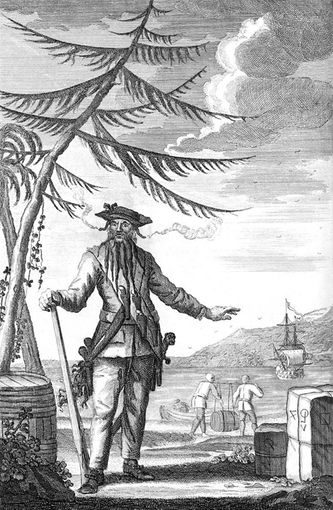 I've always known the Pirate Blackbeard as Edward Teach. In every book, every movie, everywhere. But while watching the series on Netflix about the pirate age, everyone calles him Thatch! WTF? I have never heard that name. Seems he has two names now?